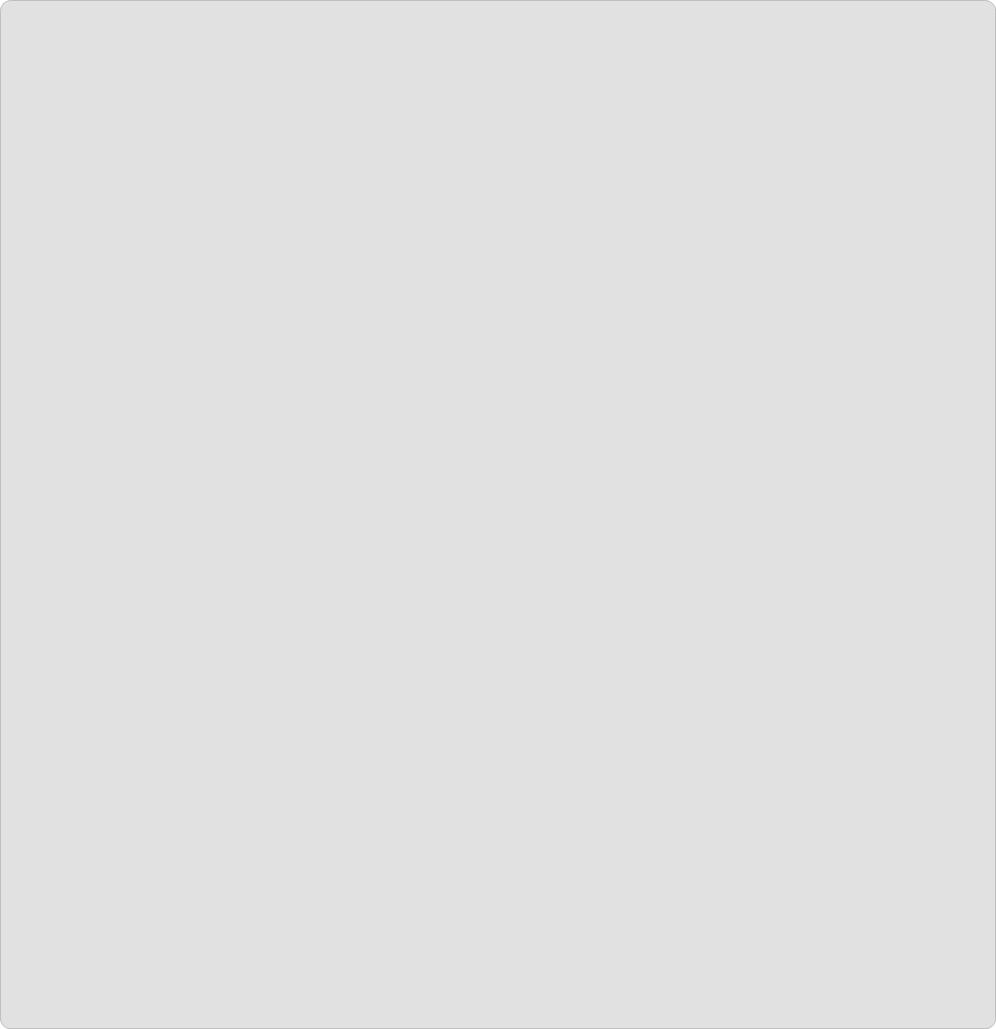 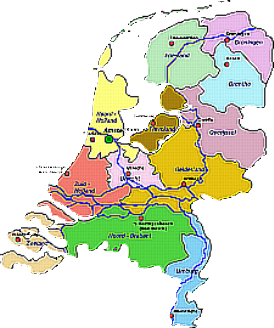 The Netherlands is the official name for what many English speakers commonly refer to as Holland.
The Netherlands is made up of 12 provinces: Drenthe, Flevoland, Friesland, Gelderland, Groningen, Limburg, Noord Brabant, Noord Holland, Zuid Holland, Utrecht, Noord Brabant and Zeeland. Notice that Holland is the name used in two of the 12 provinces: Noord (North) and Zuid (South) Holland and are traditionally the economic and cultural power houses of the country. 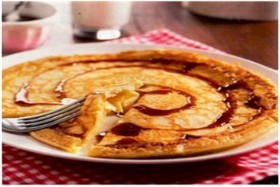 Literally translated Pannenkoek is the Dutch word for Pancake, however this is not anything like the fluffy pancakes that Americans and Canadians know and serve. It is definitely not the pancake you used to get. Instead, the Pannenkoek is served as a main dish. It is a meal in itself.
The basis is a crepe to which savory or sweet ingredients can be added. Pannenkoek size and taste can vary depending upon who is doing the cooking and what method they use.
But here, you can expect your Pannenkoek to be 12" in diameter, rolled out thin with most of the ingredients baked right into the batter. 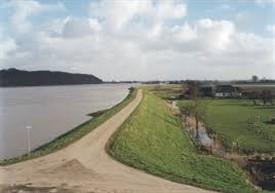 Dike or Dam:
What is the difference between a 'dike' and a 'dam'?
Some general rule of thumb (which aren't always correct) to tell the difference are:
* A dike runs along or parallel to a body of water such as river or sea, a dam runs across or through a body of water.
* A dike has water only on one side, a dam has water on both sides.
The real difference between a dam and a dike is that the primary purpose of a dike is protecting the land behind it from flooding (Closing Dike), whereas a dams' purpose is to retain the water (Hoover Dam).
The windmills were used as small factories.
In the time there was no electricity or steam, wind was the only power.
The turning sticks powered a crankshaft and wooden gears inside the mill. It then could lift water or rotate a wheel to grind corn (flour) or peanuts (oil).
There were different kinds of windmills: oil, water, paint, wood saw, grain.
In the 19th century the Netherlands counted more than 10000 mills. Today there are 1035 left.
A lot of villages on the coast of the former Zuider-Sea, like Volendam, Marken, Enkhuizen and Urk, lived from fishing.
Between 1927 and 1932 a big dam called the Afsluitdijk (Closure-dike) was built to stop the regularly floods from the North Sea.
By closing the Zuidersea off from the North Sea, the inlet of salt water changed into a fresh water lake, now called the IJssel-lake.
The villages have become tourist attractions. In the harbours the old fishing boats can still be seen with which in bygone days people earned a living, often under difficult circumstances.
Now most of them have been converted into pleasure yachts. 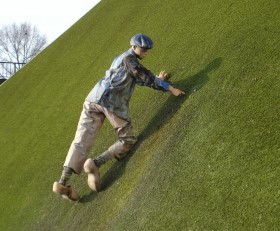 Hans Brinker is the title of a book written by Mary Mapes Dodge , first published in 1865. It narrates the story of a boy skating thru Holland and the legendary history of living behind dikes and dunes.
Part of the story tells about the son of a lock-keeper. When he discovers on a stormy afternoon a little hole in the dike, he hesitates not a single moment and covers the hole with his finger.
A whole night and day he defends with his bare hands city and surrounding area against the threatening sea.
Later this nameless boy was called Hans Brinker, the name of the main character of the book. He can be found in Madurodam, The Hague.

What is the diffrence between 'Holland' and 'the Netherlands'?

What is a Dutch pancake?

What is the difference between a 'dike' and a 'dam'?

Why did the Dutch use windmills for?

How converted the former ZuiderZee into a fresh water lake?

Where can I find Hans Brinker?